G1 was responsible for several aspects of this project including the ceiling build-out inclusive of demolition, drywall, painting, ceiling grid installation, and ceiling tile installation. Our G1 team was also tasked with the installation of the bar and kitchen equipment. Both restaurants were finished within 45 days. Our G1 team was able to complete their scope in 10 days per restaurant. The east-end Beerhive was opened for business at the end of August 2018, while the west-end Beerhive recently opened mid-September 2018.

Thank you to the entire IAH G1 team for your hard work, efficiency, and dedication to making this project a great success! 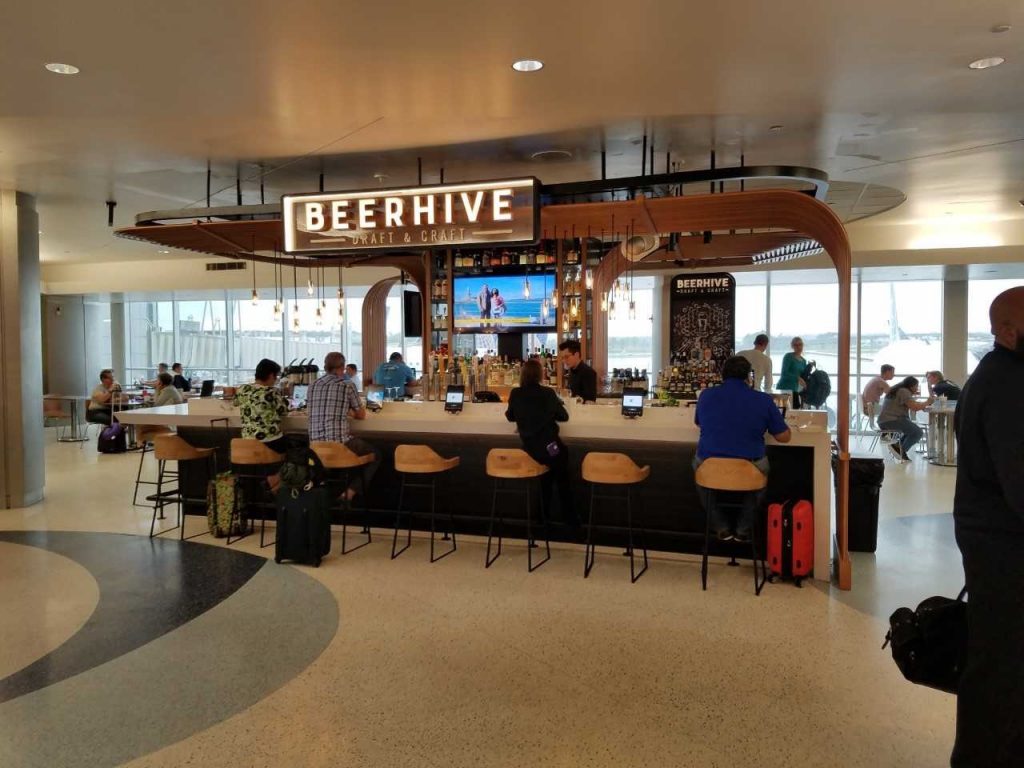 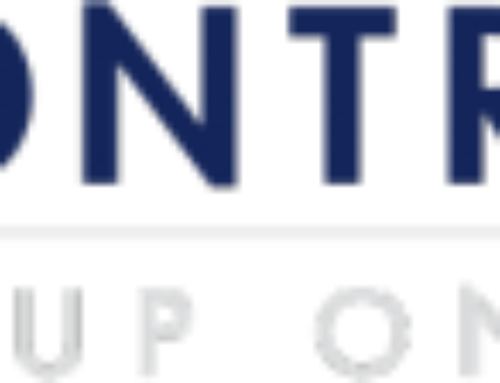 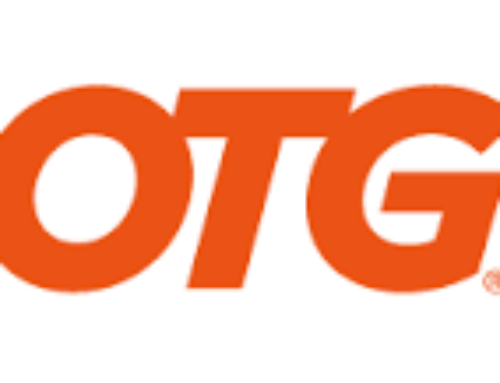 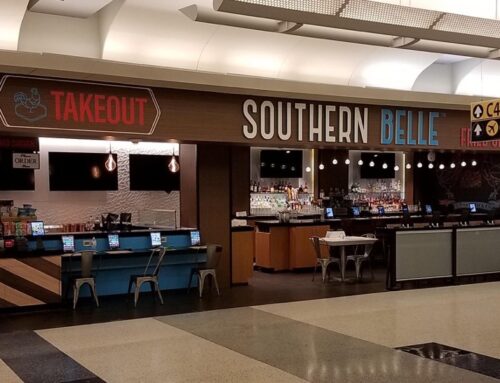 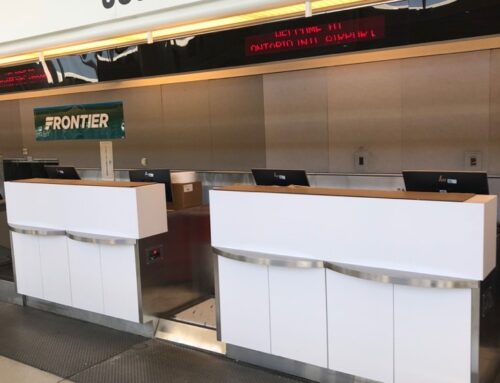 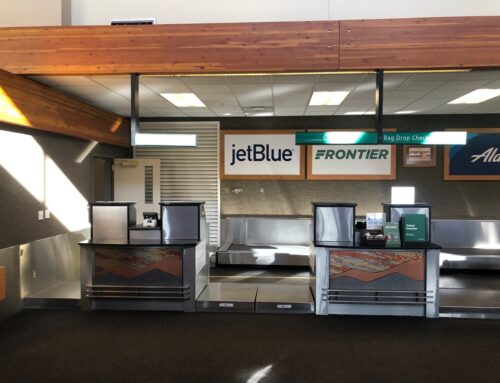